What is a subluxation? 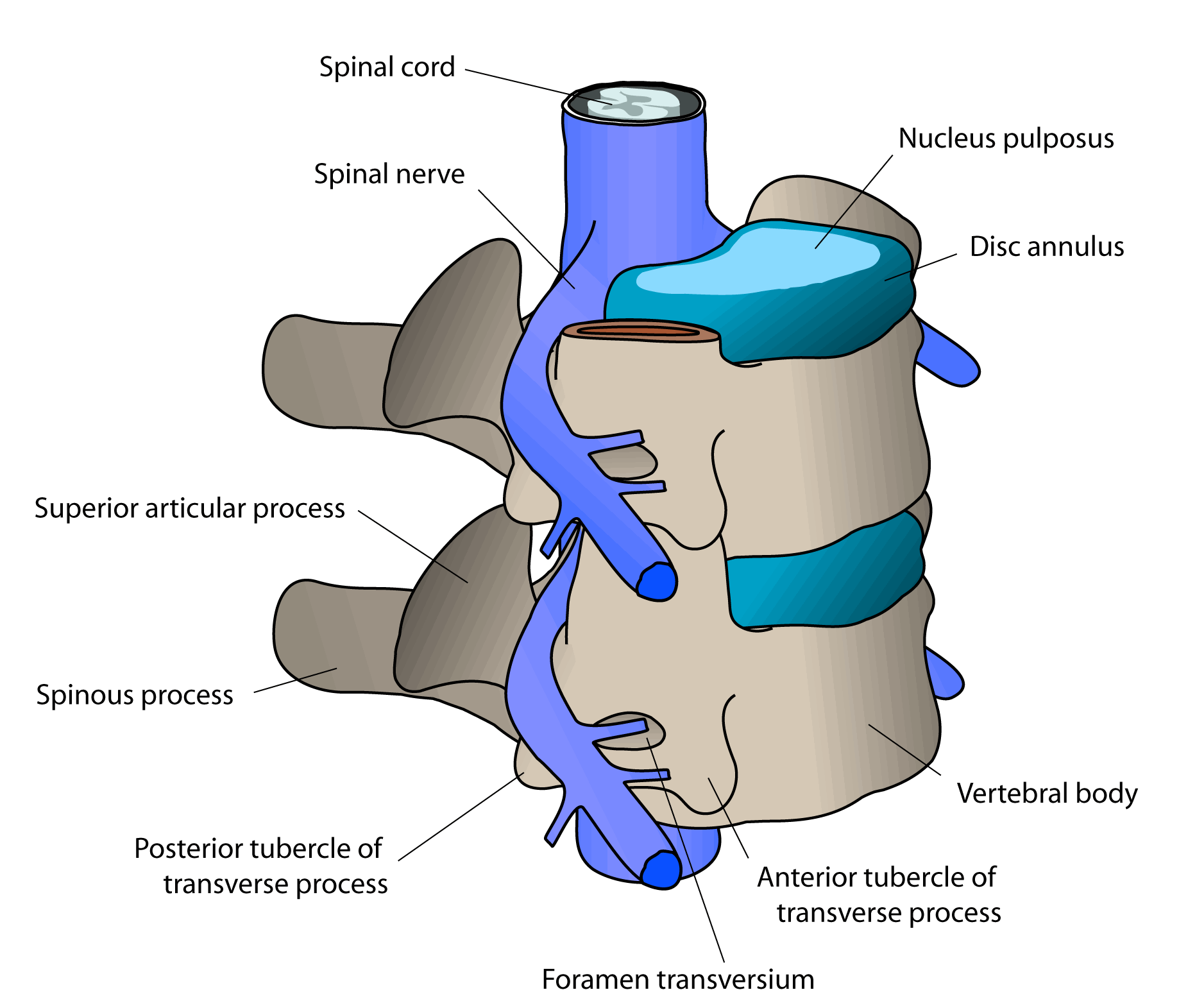 Chiropractic was founded by Daniel David Palmer in the United States in 1895. DD Palmer, as he is more commonly known, was a grocer and magnetic healer who had a deep interest in spiritualism and had come to believe, erroneously, that most diseases were the result of ‘nerve interference’ caused by misaligned vertebrae (‘subluxations’ — as defined by chiropractors). He also mistakenly believed that health could be restored and maintained by the administration of spinal ‘adjustments’ to correct these misalignments. He hypothesised that such adjustments would help a patient to achieve optimal health or ‘wellness’ by allowing the spinal cord to express its ‘Innate Intelligence’ (a metaphysical, non-measurable entity, sometimes known as the ‘vital force’).

However, this particular vitalistic philosophy, which is exclusive to chiropractic, has never stood up to scientific scrutiny. It has been shown to be anatomically impossible for misaligned vertebrae to interfere with the autonomic (involuntary) nervous system and no one has ever been able to demonstrate that subluxations exist or cause disease by theoretically compromising neural integrity. A recent study by three chiropractors and a PhD concluded:

There is a significant lack of evidence in the literature to fulfill Hill’s criteria of causation as regards chiropractic subluxation. No supportive evidence is found for the chiropractic subluxation being associated with any disease process or of creating suboptimal health conditions requiring intervention. Regardless of popular appeal this leaves the subluxation construct in the realm of unsupported speculation. This lack of supportive evidence suggests the subluxation construct has no valid clinical applicability.

Today, the vast majority of chiropractors are still in the business of detecting such imaginary ‘subluxations’, frequently with x-rays. This is known as traditional chiropractic practice as opposed to a much rarer and more rational form of chiropractic that limits itself to providing scientific manual therapy, including evidence-based spinal manipulation.

It is very important to understand that spinal manipulation therapy is a technique that some chiropractors have adopted, because often chiropractors seem to confuse the two approaches, perhaps to give their practices an air of legitimacy, although many others will admit outright that traditional subluxation-based chiropractic beliefs are central to their interventions.

This website uses cookies to make it work, to remember your preferences and to help analyse visitors.

You can review and change your consent at any time: return here by clicking on the 'Cookie settings' button on the bar at the bottom of the screen (or by first clicking on the 'Privacy and consent' tab if the bar is not visible).
Necessary Always Enabled
Necessary cookies are absolutely essential for the website to function properly. These cookies ensure basic functionalities and security features of the website, anonymously.
Functional
Functional cookies help to perform certain functionalities like sharing the content of the website on social media platforms, collect feedbacks, and other third-party features.
Performance
Performance cookies are used to understand and analyze the key performance indexes of the website which helps in delivering a better user experience for the visitors.
Analytics
Analytical cookies are used to understand how visitors interact with the website. These cookies help provide information on metrics the number of visitors, bounce rate, traffic source, etc.
Others
Other uncategorized cookies are those that are being analyzed and have not been classified into a category as yet.
SAVE & ACCEPT
Powered by